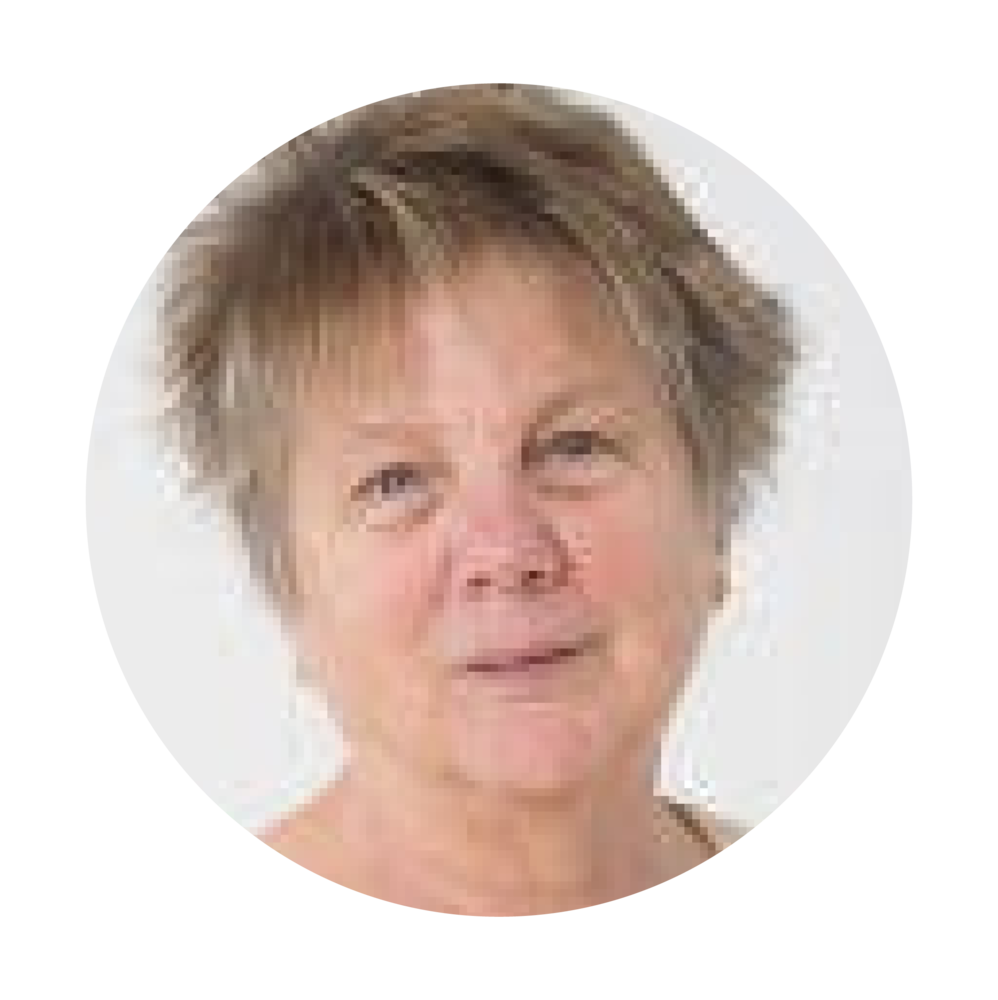 Carolyn Cameron is an experienced senior executive and has held leadership positions with Australian, Victorian and New South Wales government departments of environment, primary industries and land use planning. Her current role is Principal at Cameron Strategies, providing highly focused strategic advice and policy development on environmental management issues. Her clients for this role include the Department of the Environment and Energy, GBRMPA, Jacobs and Alluvium.

Carolyn has been a member of the Institute since 2016 and has been President of the ACT division for 3 years, as well as Chair of the Advisory Council for 2 years and convenor of the Strategic Environmental Assessment (SEA) working group.

Her role in the public sector was instrumental in establishing and building a role for SEA under the EPBC Act, and she oversaw numerous SEAs across Australia as well as several other strategic planning initiatives. Since leaving the public service, Carolyn has had more time to volunteer with the Institute, which has resulted in her taking on the position of the ACT divisional president and chair of the Advisory Council.

Carolyn’s qualifications include a Masters of Environmental Science and Masters of the Built Environment, and she holds a Bachelor of Fine Arts. She was awarded the Commonwealth Department of (then) Environment, Water, Heritage and the Arts’ International Women’s Day Award for leadership, based on a nomination from her staff.

EIANZ acknowledges Aboriginal and Torres Strait Islanders as the traditional custodians of Australia and Māori as the tangata whenua (original people of the land) of Aotearoa/New Zealand.